Innovation Women, a new online speaker’s bureau for women, is guided by a simple yet powerful principle: “Visibility Equals Opportunity.”

The bureau helps entrepreneurial, technical and innovative women advance themselves by securing speaking engagements at which the share their stories and connect with potential customers, partners and investors.

Innovation Women was created by Bobbie Carlton, founder of Carlton PR and Marketing in Woburn and creator of Mass Innovation Nights, a free monthly product launch party and networking event that helps start-ups as well as large companies showcase new products. Since 2009, it has helped launch more than 800 products.

Carlton said she created Innovation Women because she has observed over the years that speakers at technical conferences and other forums are almost always men. When she asks event sponsors why their panels rarely include women, they tell her it’s because they have difficulty finding qualified female speakers.

Through crowd sourcing, Carlton raised $22,000 to launch the Innovation Women website at the end of 2014. Since then, more than 500 women have posted profiles summarizing their backgrounds, discussing their passions, telling their stories and listing topics on which they are qualified to speak.

Carlton says the lack of visibility for women in public forums puts them at a serious disadvantage when it comes to developing their businesses and advancing their careers.

“Innovation Women addresses this issue by providing an online bureau where event sponsors can find women speakers,” she said. “Speaking confers credibility and an expert status and allows people to see how you think on your feet.”

Unlike traditional speakers’ bureaus that only offer speakers who get paid, Innovation Women also lists qualified women willing to speak without a fee in order to gain visibility. Doing so, Carlton says, enables them to participate in local events and numerous social networking groups, including meetups, TEDx and Evenbrite.

“The Capital Network, which organizes RamenCamp, was looking for someone to moderate one of its panels,” Carlton said. “They wanted someone who could guide the conversation around team formation. Looking on our site, TCN found Mary and invited her. She immediately accepted.”

Mary later told Carlton that while she receives many invitations to speak all over the world, she rarely is asked to speak in her own backyard.

By helping qualified women get speaking engagements, Carlton hopes, over time, to increase the pool of women considered to serve on corporate boards, in senior company management positions and as partners in venture capital firms. She notes that, according to a Babson College study, the percentage of women now in such positions is shockingly low:

“There are lots of qualified women out there,” Carlton said. “I’m helping them be seen so that they can be found.” 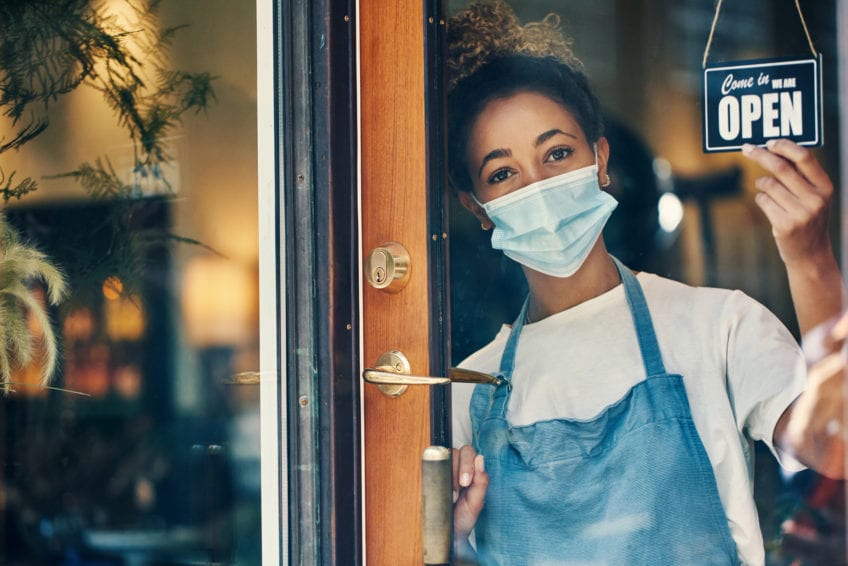