A ‘mayo’ that goes with everything

Garlic: a ‘mayo’ that goes with everything (Photo: PHOTO: CHARLES HAYNES)

Garlic season is upon us, which means that last year’s garlic will be on sale alongside the new crop. Don’t be fooled by a sale price; squeeze each head you buy. It should be as hard as a baseball. If not, there is probably a green sprout inside each clove.

There are so many things worth doing with fresh garlic, there’s little need for extra motivation. But I’m going to share something that I just learned, a recipe for a garlic sauce that is so much better than you or anybody else deserves to eat. A glorious sauce that seems to defy the laws of physics, as well as the culinary universe.

I first encountered “Garlic Sauce,” as it was labeled, a few blocks away from my parents’ house on the west side of Boston, where there are a few blocks of what we call the Armenian area. At a Lebanese-owned Armenian market called Arax, I found this sauce that handles and tastes like mayo.

It’s called toum, a word that can be used interchangeably in Arabic to mean both garlic and the special crème in question. And, as can happen with other condiments — as mayo does with me — the condiment itself becomes the reason to eat the food it’s ostensibly there to flavor.

When, at the Armenian store, I read the ingredients of “Garlic Sauce,” I felt like an archaeologist discovering some important artifact at a flea market. Getting information from the staff on how it was made was like pulling teeth, but I at least walked out of there with its real name. And the sauce itself, which was as glorious and versatile as I expected.

Some people add egg whites, mashed potatoes, bread, flour, corn or potato starch, and other thickeners to their toum. I do not. I keep it old-school, in the original Mediterranean tradition.

The sauce will improve anything that goes in your mouth, including grilled food, barbecue, fish, chicken, pizza, pasta, vegetables, even soup. It’s a great marinade, too. Once you’ve got your toum you can do anything.

Mix some with tahini and yogurt, and toss with sliced cucumbers, minced mint, a sprinkle of cumin and a squeeze of lemon for a refreshing summer salad.

This recipe will last a month or longer in the fridge. Except, well, it won’t last long at all.

Ari LeVaux writes a syndicated weekly food column that’s appeared in more than 50 newspapers in 25 states. Ari can be reached at flash@flashinthepan.net. 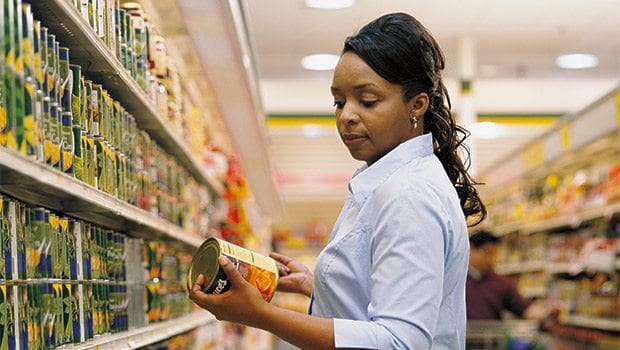