There’s no place for racial animus in Roxbury 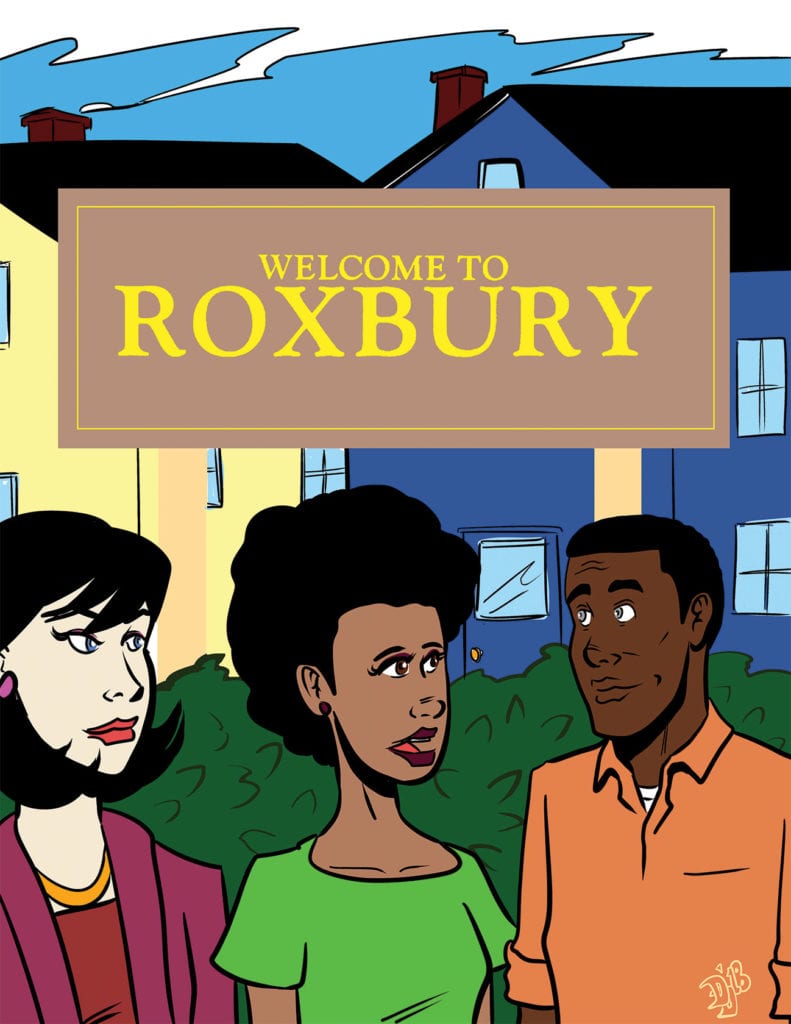 Most people attribute success to their unfailing acumen, but they believe that failure results from invidious causes. Primarily, that the hostile acts of others did them in. That is how racial attitudes may arise. This process is now at work in Roxbury, as some residents blame whites for the declining availability of moderate priced rental housing. Ironically, this turn of events occurs in the year of the 50th anniversary of the Fair Housing Act.

Economic growth in Boston has created a great demand for housing. Expensive condos have been built on the waterfront, and apartments in other more affluent areas have been renovated. But the supply of lower priced housing is still inadequate for the demand. The number of homes for working class residents is still too low, so the demand has put upward pressure on rents.

That is far different from the circumstances existing more than 50 years ago. When whites did not want blacks to live in their neighborhoods there were a number of strategies to keep blacks out.

Homeowners and bankers were permitted to establish red lined areas in which banks would not give mortgages to blacks, even those who were financially qualified. Landlords would not rent to blacks and realtors would support such practices. The G.I. Bill of 1944 that launched homeownership for veterans was not generally available to black military veterans.

All of those practices legally changed in 1968 with the passage of the Fair Housing Act. Most types of housing discrimination became unconstitutional. It outlawed race, color, religion, sex or national origin as the basic reason to refuse to sell or rent real estate. The law also prohibited advertising for the sale or rental of real estate that would indicate a discriminatory preference.

As one might expect, there were frequent efforts to subvert the law. It became common for testers to challenge landlords and realtors by having whites ask to rent an apartment after a black applicant had responded and been told the apartment had already been leased.

After decades of struggle to acquire adequate housing, blacks should be reluctant to fall victim to the same racially based animosity that has made their lives so arduous. There is certainly reason to be hostile to some of the local real estate practices, but they have little to do with race. In fact, some of the objectionable proposals are multiracial.

The population of Boston’s Roxbury area in 1967 was 61 percent black and 39 percent white. However, 47 percent of black renters had black landlords, according to a major research report. So black residents were either homeowners or substantial renters from black property owners. Consequently there is little justification for inciting racial enmity over the housing issue.

As housing problems loom, it is important to focus on the correct issues.