The United States’ credit rating is on the line amid the economic crisis caused by the coronavirus pandemic.

The pandemic has stifled the economy, leading to a surge in unemployment and the U.S. recording its worst quarter on record. The U.S. economy contracted at 32.9 percent annual rate from April to June, the U.S. Department of Commerce said Thursday.

Fitch Ratings, one of the world’s major credit-rating companies, revised its outlook on the U.S. credit score to negative from stable Friday “to reflect the ongoing deterioration in the U.S. public finances and the absence of a credible fiscal consolidation plan.”

Congress has given the economy a lifeline through stimulus checks and an extra $600 in weekly unemployment benefits to jobless workers. The boost in unemployment ended Friday and lawmakers have made little progress on passing another stimulus package.

Any additional stimulus packages could help prop up the economy but also add to the country’s debt.

“High fiscal deficits and debt were already on a rising medium-term path even before the onset of the huge economic shock precipitated by the coronavirus. They have started to erode the traditional credit strengths of the U.S.,” Fitch said.

The U.S. has the highest government debt of any AAA-rated sovereign nation, Fitch said, adding that it expects general government debt to exceed 130 percent of GDP by 2021.

“Financing flexibility, assisted by Federal Reserve intervention to restore liquidity to financial markets, does not entirely dispel risks to medium-term debt sustainability, and there is a growing risk that U.S. policymakers will not consolidate public finances sufficiently to stabilize public debt after the pandemic shock has passed,” Fitch said.

The country still has a AAA rating. 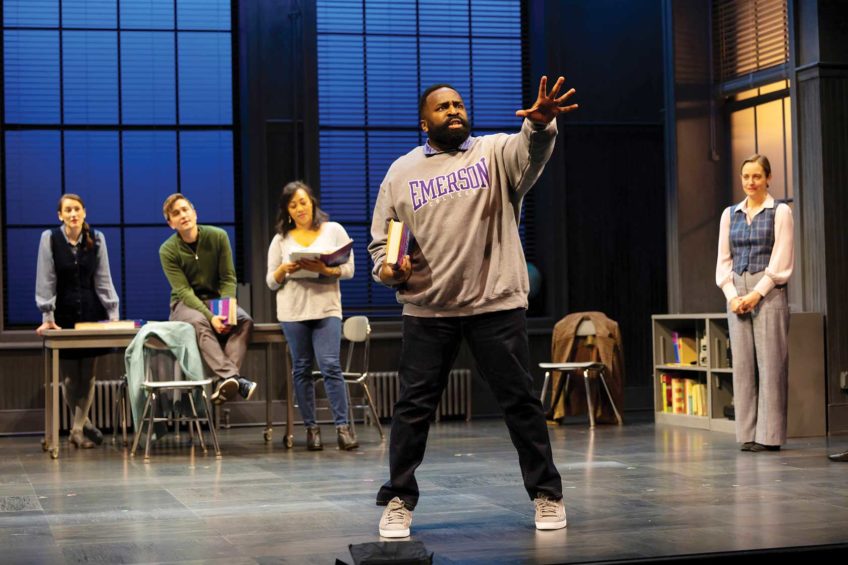