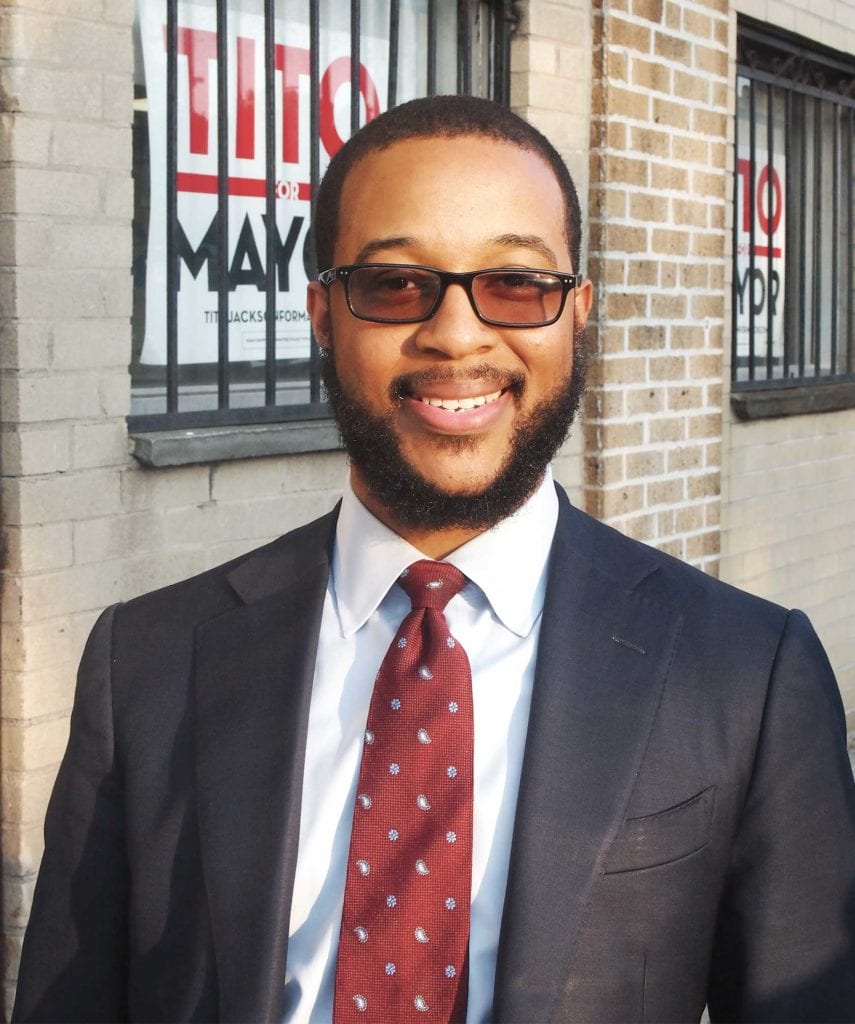 As Black businesses struggle to recover from COVID-19, the Banner hosted an event with local experts  to talk solutions and resources to rebuild Black wealth amidst the ongoing crisis. In partnership with the Black Economic Council of Massachusetts (BECMA) and Berkshire Bank, former Bay State Banner Editor Howard Manly moderated a panel on “Helping Black Businesses Thrive.”

The panelists, including U.S. Rep. Ayanna Pressley, criticized the response from elected officials. Pressley said that protections for small businesses left Black business owners at a disadvantage. She and others in the Congressional Black Caucus thought that the Paycheck Protection Program loans, once available, would be problematic, she said.

“We knew immediately, those that have those preexisting relationships [with banks] were going to be at an advantage,” Pressley said. She added that faith-based institutions and nonprofits were eligible for loans for the first time, creating more competition for the funds. “That’s another reason why this was so challenging.”

“We also had seen reports about Bank of America not lending to certain businesses, and one of them happened to be Black or brown. And it’s because they didn’t have the right banking relationship with them. So they all had personal accounts, but they didn’t have business accounts,” Idowu said.

He called the program rushed and said that it lacked an equity lens. According to a July 2020 study by Amplify Latinx, while 81% of PPP loans were approved for white business owners, for black-owned businesses the approval rate was 71%. Since the study was released, Idowu has advocated for Pressley’s Save our Streets Act, co-sponsored by Sen. Kamala Harris.

Pressley said that she and Harris are still finding co-sponsors and lobbying for the bill.

“Our bill will provide targeted relief and funding to our smallest businesses, those that are simply too small to fail — our beauty salons, or barber shops, or bodegas, or restaurants,” she said.

To highlight the importance of banking relationships, Karleen Porcena spoke about her role as a “MyBanker” at Berkshire Bank, where she works directly with small businesses. By taking on organizations regardless of income, Porcena says Berkshire was able to respond faster when businesses needed it most.

“We know that Black businesses don’t have strong relationships with their banks. It’s not something that’s new. It’s not because of PPP, it’s because of the historical context … and the distrust that they have within Black communities in particular,” Porcena said.

After speaking with Black business owners, she knew that other banks were rejecting them or not returning a response at all.

“It was on us to be responsive,” Porcena said. “You couldn’t wait three, four or five weeks, because we saw how quick the first round went.”

Idowu gave credit to the city of Boston for funding PPP and providing grants for small businesses, but explained that his focus is now on helping businesses build capital.

He mentioned The Foundation for Business Equity, founded by Eastern Bank, which is dedicated to closing the racial wealth gap in Massachusetts and is currently assisting the state’s COVID-19 emergency relief fund.

“They take small- to medium-sized companies, and not only provide this wraparound support, but also inject them with capital to be able to scale up,” Idowu said. Now, the foundation is looking to replicate that model for micro businesses.

When defining Black wealth, the panelists chose security as the focal point — Porcena says if the median net worth of Blacks in Boston is $8, it’s imperative to put that $8 into a bank. Teresa Maynard, owner of Sweet Teaz Bakery, said the Beyond Six Feet Apart cohorts program run by LISC Boston helped her maintain revenue throughout the pandemic without costing her thousands of dollars in consulting money.

“There were three consultants that helped really move my business and help me with the pivot that I’m getting ready to do,” Maynard said.

Other resources the panel suggested are the nonprofit Small Business Strong, the Small Business Resource Center at the Initiative for a Competitive Inner City, and Msaada Partners, which are all focused on communities of color. 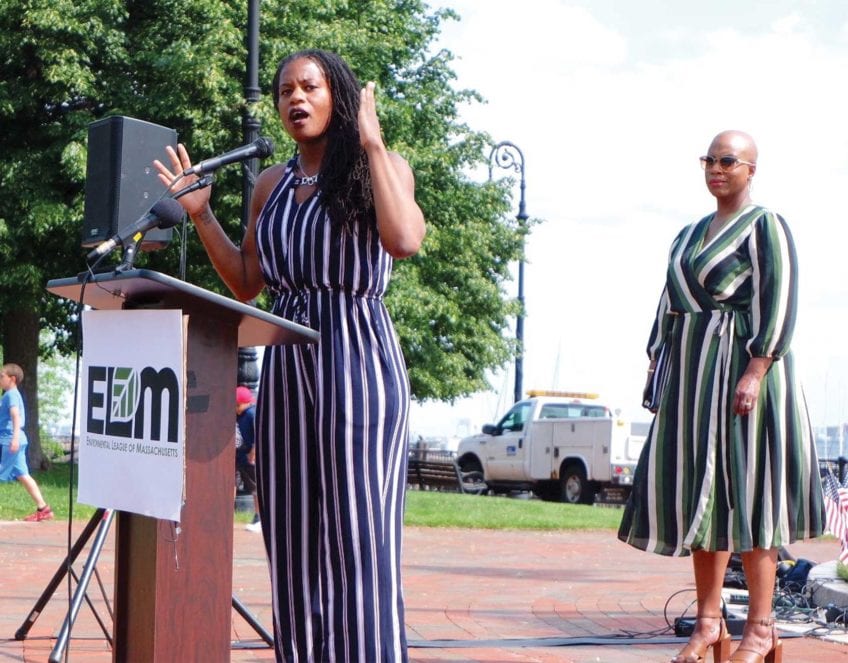 Local News
Students call on DA to investigate BPS
June 10th, 2021 >
GET THE
NEWS THAT YOU
CARE ABOUT
Members get access to a personalized news feed,
our newsletter and exclusive discounts on everything,
from shows to local restaurants — all for free!