In the news: Vincent D. Rougeau The College of the Holy Cross named Vincent D. Rougeau its 33rd president, the first lay and first Black president in the history of the college. Rougeau is currently the Dean of the Boston College Law School. He was approved unanimously by the Board of Trustees on February 9.

Rougeau will assume the role on July 1, 2021. He will succeed Rev. Philip L. Boroughs, S.J. who announced in September that he would be leaving his post at the end of June, after a successful presidency spanning almost a decade.

Rougeau has been Dean of the Boston College Law School since 2011. During his tenure, he has led a reorganization in leadership structure to support a more holistic approach to student services, expand the school’s national and international recruitment of a diverse student body, and enhance the school’s commitment to experiential learning and global engagement. He was recently named the inaugural director of the new Boston College Forum on Racial Justice in America, a meeting place for listening, dialogue, and greater understanding about race and racism in our country.

Prior to his role at Boston College, Rougeau was a tenured professor of law at Notre Dame Law School, and served as their Associate Dean for Academic Affairs from 1999-2002.

Rougeau writes and speaks extensively on legal education reform. He was recently named President-elect of the Association of American Law Schools (AALS), and has served as a member of the Executive Committee of AALS, and on the Council of the Boston Bar Association. He has also served as chair of the AALS Deans Steering Committee.

Rougeau is a national expert in Catholic social thought. His book “Christians in the American Empire: Faith and Citizenship in the New World Order” was released by Oxford University Press in 2008. His current research and writing consider the relationships among religious identity, citizenship, and membership in highly mobile and increasingly multicultural democratic societies. He serves as Senior Fellow at the Centre for Theology and Community (CTC) in London, where he researches broad-based community organizing, immigration, and citizenship in the UK as part of the Just Communities Project. 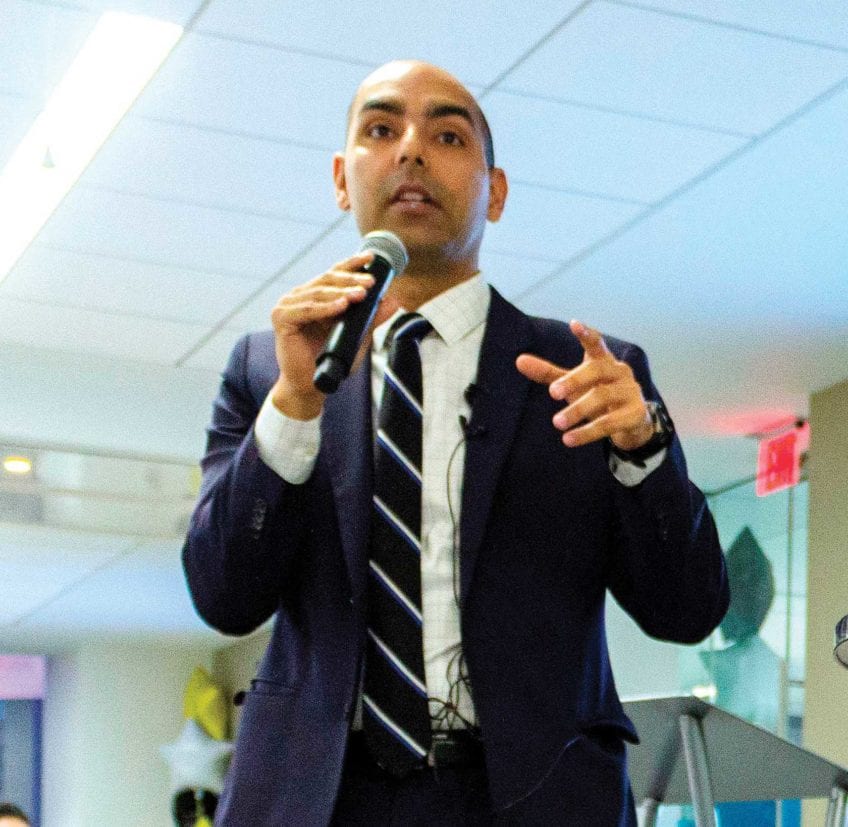