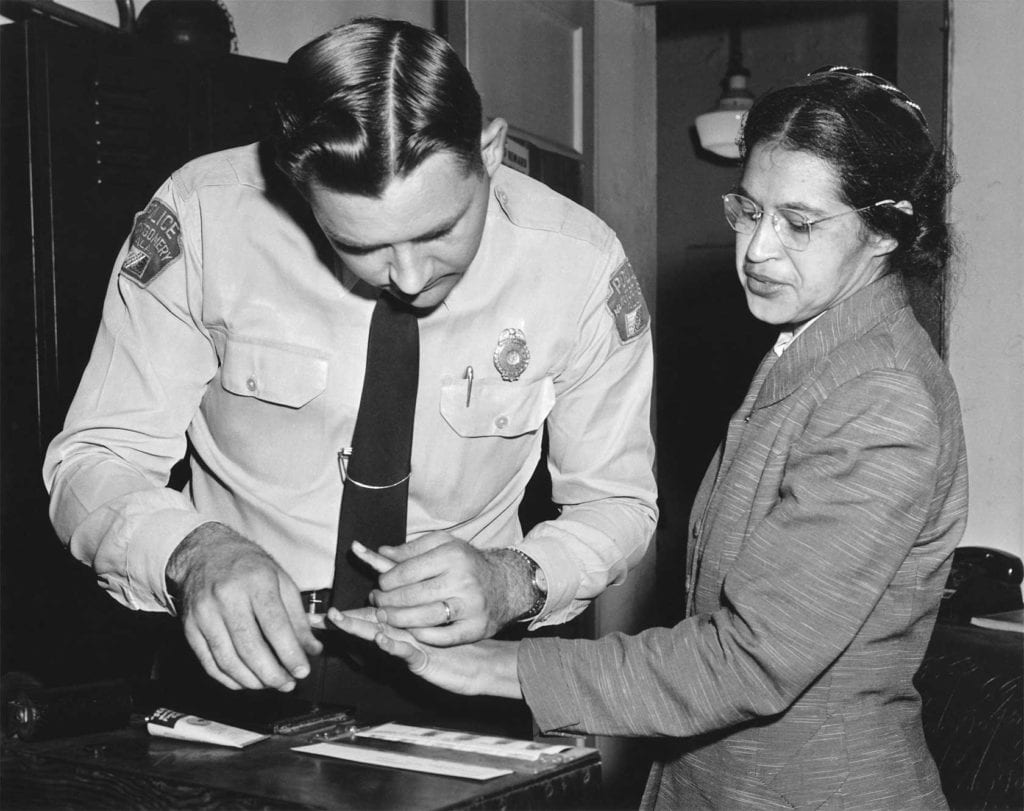 The road to civil rights in America was a long journey made possible by prominent leaders and a desire for equal rights.

Check out these instances from the past that led advocates to take charge of inequality and bring freedom for the entire country. If you’re in an educational or leadership position, find ways to recognize these instances to help others learn and understand all the sacrifices made by some of America’s greatest heroes. Students and employees alike can learn from these moments to possibly impact their own relationships or communities. These accurate milestones are reported by the United States Forest Service and help show how African Americans fought and earned their liberty.

1619: A group of 20 Africans arrived in Jamestown, Virginia, by ship. They were the first blacks to be forced as involuntary laborers in the North American colonies.

1849: Harriet Tubman escaped from slavery. She would eventually return to the south at least 20 times and lead more than 300 slaves to freedom.

1863: The Emancipation Proclamation freed all slaves in states in rebellion against the United States.

1915: The Association for the Study of Negro Life and History was founded by Carter G. Woodson.

1955: Rosa Parks would refuse to change seats on a bus in Montgomery, Alabama. This led to many African Americans boycotting the bus system until the United States Supreme Court outlawed bus segregation in the city.

1969: The Supreme Court ruled that racial segregation in schools would end at once.

1986: A bronze statue of Martin Luther King Jr. debuted in the halls of Congress. It was also the first year of King’s national holiday celebration.